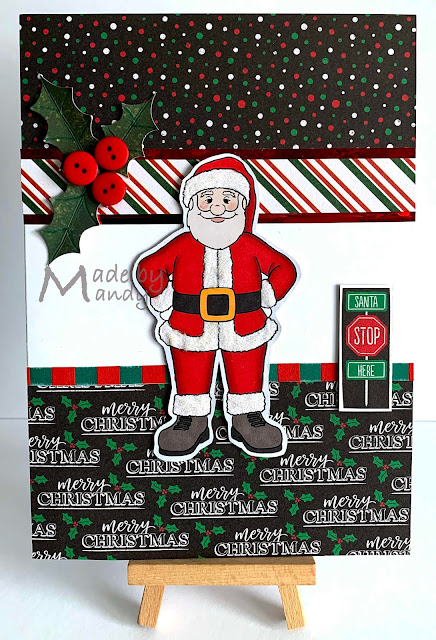 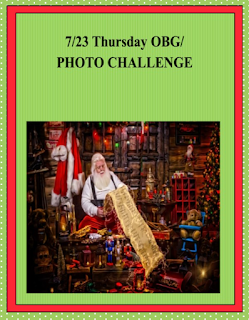 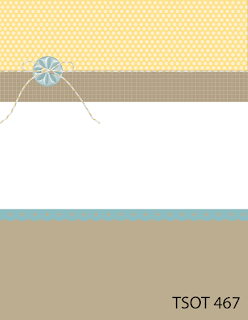 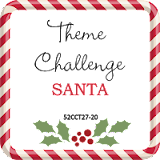 Mandy
I am 48 year old and don't really know how that happened already. I still feel like I'm 21! I have been crafting in one form or another since a very small child. I feel a little bit of me goes into everything I make. Had a break from cardmaking for a few years and my old blog was closed down so I am having to start all over again and learn how to blog. Love taking part in crafty challenges and learning from others.

DT Through The Craft Room Door

My Fellow DT - Team A

My Fellow DT - Team B